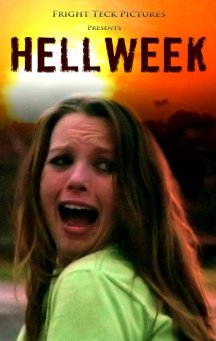 SGL Entertainment has just inked a deal to Re Release the Cult Classic Horror Film “Hellweek”. Eddie Lengyel’s twisted tale of horror “Hellweek” has made quite a name for itself. You may have seen the movie on Netflix, or picked up the DVD at Best Buy or Blockbuster Video. But there’s a whole new world of horror fans that may not have had the chance to be infected by this disturbing cult classic masterpiece. So, SGL Entertainment is looking to re release “Hellweek” to the ever growing digital marketplace. SGL Entertainment has had quite the success releasing films on platforms such as iTunes, Google Play, Amazon Prime, Big Star TV, iReel and many other platforms. “Horror films do very well in these markets, and Hellweek is primed for success.” quotes SGL Entertainment President Jeffrey A. Swanson. Hellweek is the tale of “Hazing Gone Bad”. Rush week turns unexpectedly hellish when a band of sadistic, masked, homicidal maniacs holed up in an abandoned warehouse wreak havoc on a bunch of not-so-innocent college kids. Wanting to ensure the new pledges prove they’re worthy, fraternity president J.J. sends them to a deserted warehouse rumored to be inhabited by demonic squatters. But the hazing takes on a sadistic tone when the tales turn out to be true. Now the pledges find themselves in a fight for their lives. Written, Directed and Produced by Eddie Lengyel, this gory spine-chiller stars Robyn Griggs, Brenna Lee Roth, Karen Fox, Rob Jaeger and Michael Reddy. 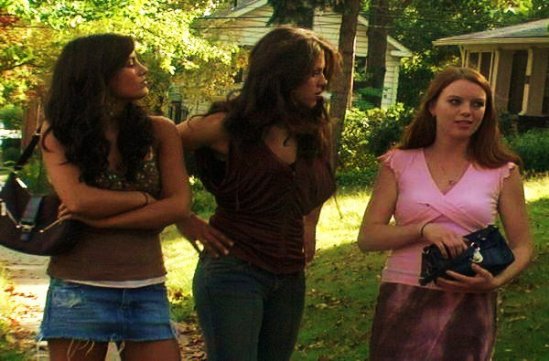 SGL Entertainment partners Damien Dante and Jeffrey A. Swanson are looking to unleash this classic tale of horror and gore with not only one, but two versions of the film. The original “Unrated” version and the “Grindhouse” Version. Look for “Hellweek” to be Available Everywhere around Halloween 2013.

For more info on SGL Entertainment and their other movies go to: 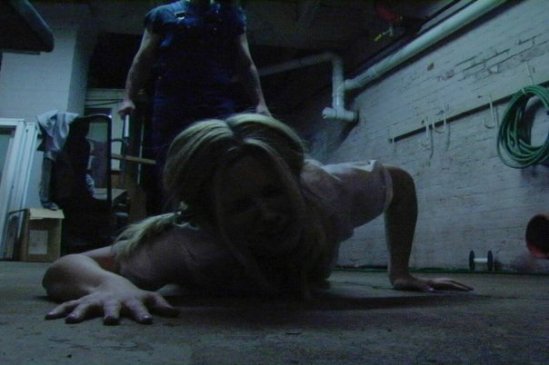 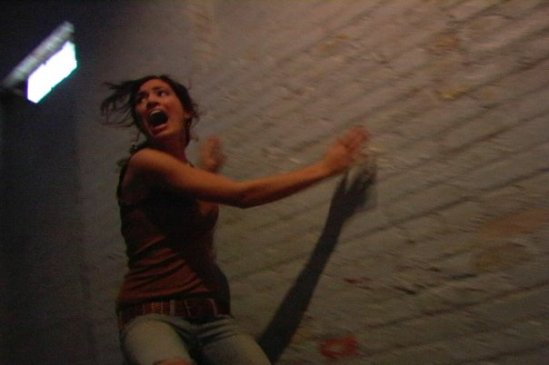 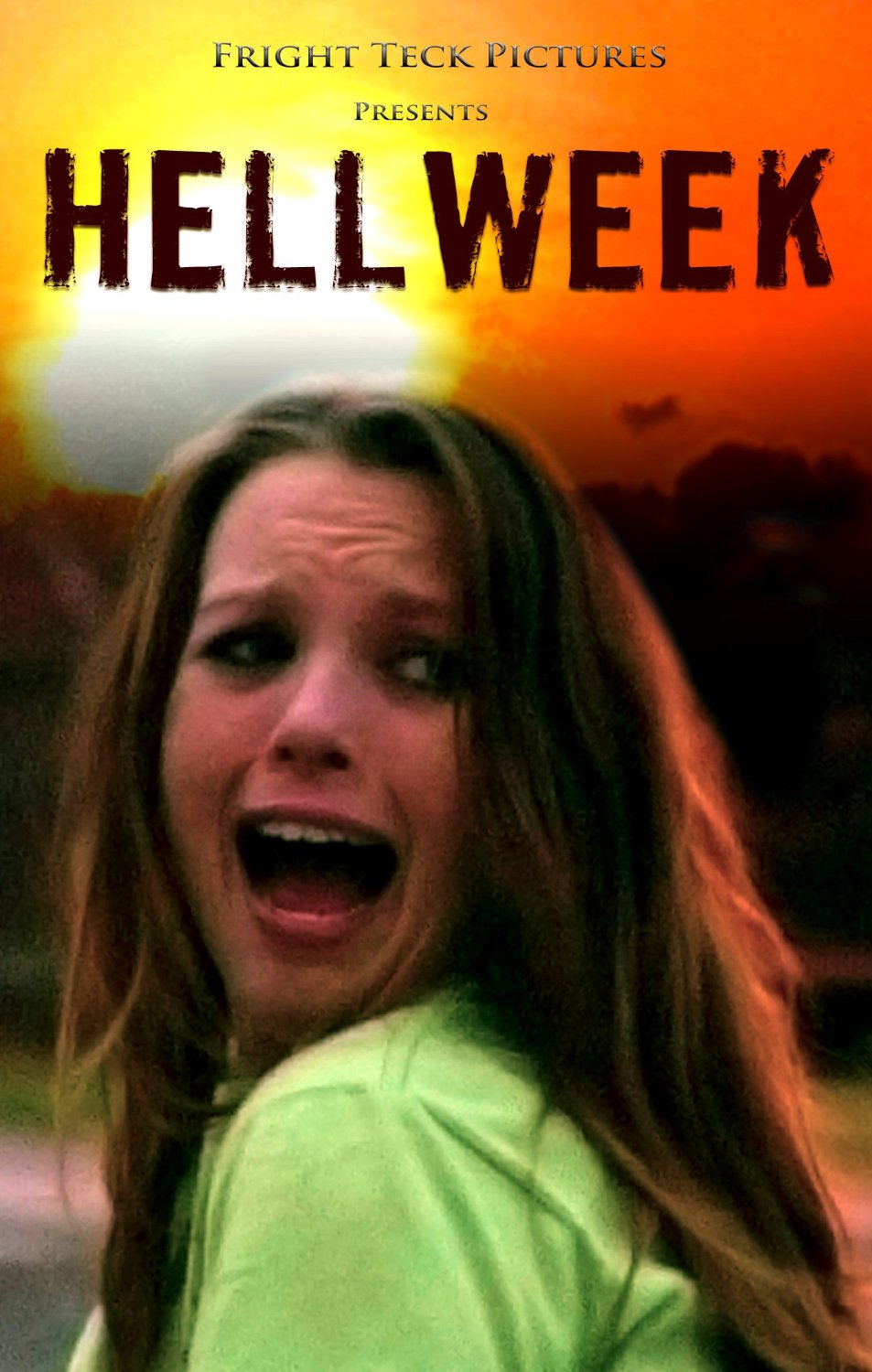